One of the key findings of the Global RA Network’s international survey on patient-reported experiences of RA models of care focused on a patient’s access to a specialist.

Our survey results revealed that 51% had to wait longer than three months for their first rheumatologist appointment and 33% of patients did not see their rheumatologist as frequently as recommended by guidelines.

In a study from the UK published in March 2019, researchers found similar delays for a RA patient referral to a first consultation.
https://www.ncbi.nlm.nih.gov/pubmed/30837252

Key findings included:
• The median time between symptom onset and rheumatology consult was 27.2 weeks (IQR 14.1-66 weeks).
• Only 20% of patients were seen within the first 3 months of symptom onset.

Researchers found multiple reasons for patients’ delayed referral to their first consultation with their rheumatologist:
• Delays were found along the patient journey; delays in primary care were particularly long.
• Delays were prolonged in patients who purchased over-the-counter medications or used ice/heat packs and took longer to seek help than those who did not.
• Patients with intermittent symptoms that developed slowly over time delayed longer for their first consultation compared to patients with persistent symptoms or symptoms that came on rapidly.

The study concludes that patient education and delays by primary care providers will require interventions to promote more timely referrals to rheumatologists.

Our most vulnerable RA patients 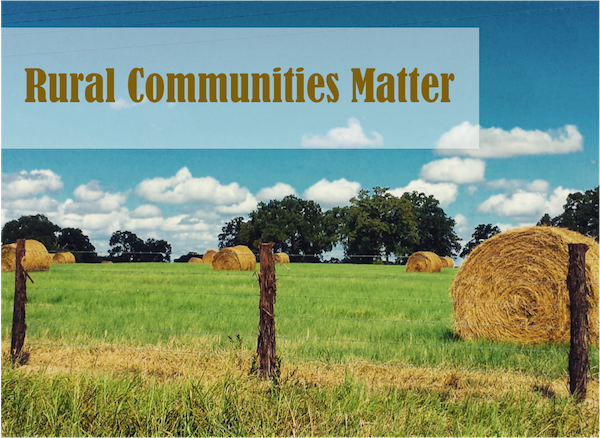 In our meetings and in our international survey, our Global RA Network has observed and discussed the RA models of care challenges faced by our underserved or vulnerable patient populations such as RA patients of lower income, with disabilities including mental illnesses, or from ethnic minority communities, rural communities and indigenous communities.

A recent study in Canada has found the risk for RA is twice as high among indigenous First Nations Canadian populations.
https://www.ncbi.nlm.nih.gov/pubmed/30676383

Commenting on the study, Carol Hitchon MD, MSc, associate professor of medicine at the University of Manitoba said: “This increased prevalence and incidence was particularly striking for young women of childbearing age.”

Several factors may contribute to the observed high prevalence and incidence of RA in First Nations,” Hitchon said. “We have shown previously that the general First Nations population in our region has high rates of a genetic condition (HLA-DRB1 shared epitope alleles) and also has high rates of exposure to environmental factors associated with RA. We do not know if additional social and historical factors play a role.”

The study concluded the burden of RA is likely to increase for First Nations populations, along with the increased need for rheumatology services. The researchers stated strategies to identify and address the factors that contribute to the increased risk of RA in First Nations are needed. Researchers finally concluded RA models of methods must be improved.